As previously stated, the offering is dedicated to adults who have passed on November 2nd. The vigil begins the previous evening with the preparation of the offerings that will be placed at the grave or in the altars at home and ends the morning of the 2nd. For those who have died recently, in other words, receiving their first offering, the homage begins with a novenary, which begins nine days before, and ends on the Day of the Dead. Family and friends gather, say the rosary and ask for eternal rest for the soul of the deceased.

Once the activities in the home are concluded, the family take their offering to the cemetery where they will stay until dawn, along with the other townspeople who are also revering their dead. It is customary for the families to exchange portions of their offerings with families sitting nearby during the vigil. In this way they don’t take the same offering home in the morning.

Arches made of woven rods and decorated with yellow marigolds known as cempoalxóachitl and hung with fruit such as bananas, oranges, limes, jícamas, as well as bread in the form of animals or rings covered with granules of pink sugar.

The tombs are covered with embroidered napkins upon which are placed pots, jugs and baskets of the favorite foods of the departed. Candles guide the path for the death to receive their offering.

The common altar, which is placed in homes, is put together according to the customs of the area, incorporating religious images, photographs of family members that have departed this world, at times clothing or personal or vocational objects in order to evoke that person’s presence. Families light candles around a cross made of marigold petals and these remain lit to light the way for the dead. They also use ceremonial pottery, for example flower vases of black clay, to hold the bouquets of yellow marigolds and flower of souls, as well as small incense burners made of the same material with pungent, smoky copal.

The foods are varied: fruits and vegetables, bread, bundles of Indian corn, and sugar candies in a variety of shapes. There are always glasses of water for the souls that arrive thirsty as well as dishes filled with salt, to which many meanings are attributed. For some the salt represents perspiration, while for others it represents an offering to the Earth. Some say that salt is identified with baptism or that perhaps it helps to avoid the corruption of the body. A path of marigold petals placed from the door of the house to the altar guides the dearly departed to the offering. 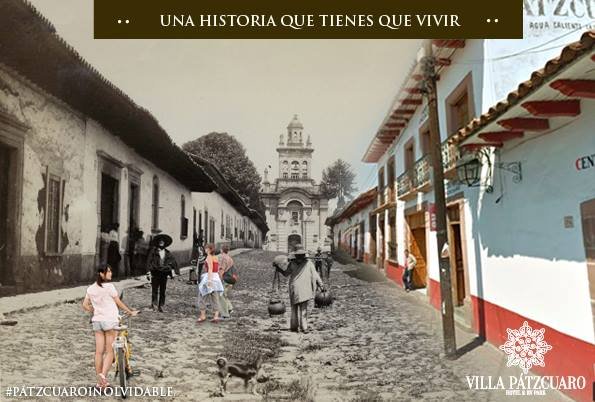 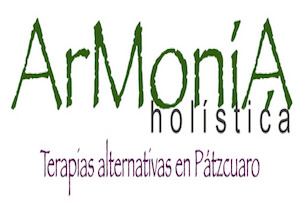